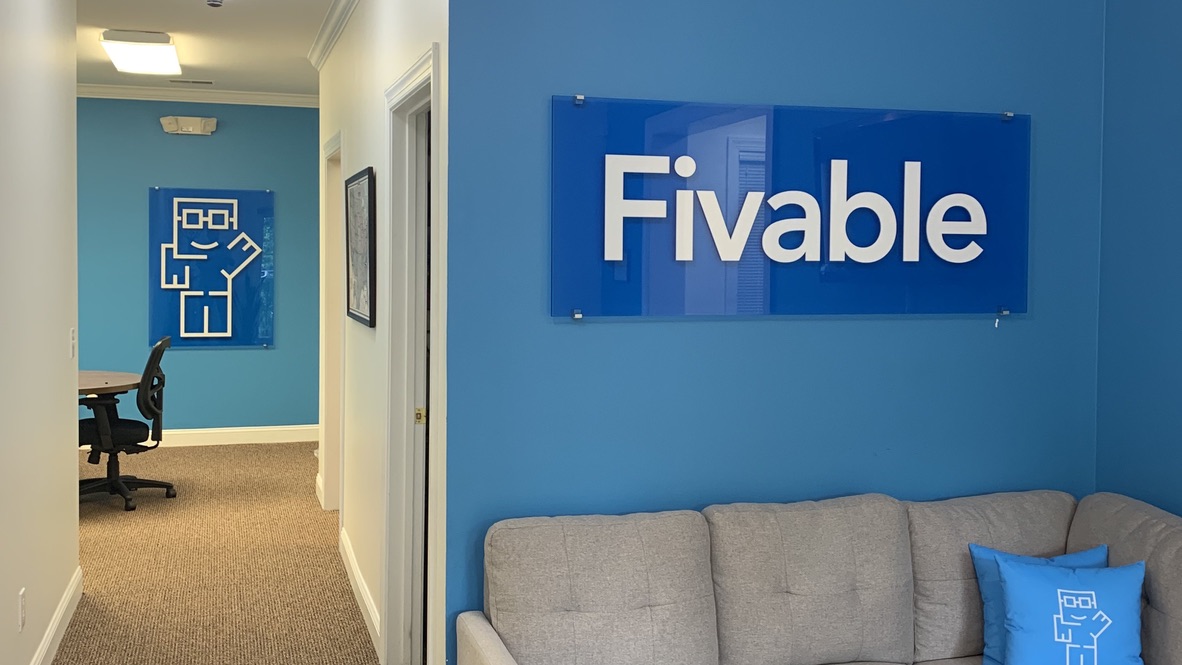 “What if it’s possible for us to be more productive in 4 days than in 5?”

Seven weeks earlier and only minutes after the NCAA Basketball tournament was canceled, we made the decision to send our 100% colocated team home with whatever gear they’d need to work from home for the long haul. No big deal, right? We were a software company that was founded 100% remote. Most of our clients are remote. Nerds are built to work on their own. We were already using the tools necessary to collaborate remotely (Slack, Monday, etc.).

Pragmatic preparedness aside, in those 35 work days we were experiencing a similar stack of challenges to the rest of humanity and noticing how it was affecting our teammates in particular. We were fatigued, anxious, and lonely. It’s hard for people to experience well-being, motivation, and being productive when they’re afraid, alone, and unrested. Some of us were confined to the same space with the same people (who we love, but c’mon). Some of us were confined home alone. Then there were scheduling issues. At Fivable it’s easy to shift your schedule for the doctor, the vet, or the mechanic. But we were burning hours of typical availability because these services now have limited hours and protocols that make visits last much longer.

We decided to set up an experiment for the month of May.

Why not just take Fridays off as a company? One fundamental reason: our systems support organizations who work Monday through Friday, and it’s important that we have some level of availability throughout the workweek.

In terms of tools required to execute, it’s pretty minimalist. The fact we already leverage Slack so heavily for team communications means there’s rarely any doubt about who is off when, and we have calendar events set up on our team calendar to help determine when a day off a few weeks out for scheduling meetings, etc.

Five months later, the schedule still works. There have been some minor changes: during the experimental time we asked for folks not to take PTO and now PTO is back, and we have slowly allowed folks to return to the office (though that’s a rare occasion and totally optional).

One notable challenge for the new schedule was how we plan our work sprints. We box our sprints by the workweek and have historically planned each week’s sprint on the preceding Friday. Obviously that won’t work with a third of the team out, so we moved to Thursday afternoon. The extra day gap decreases the accuracy of our planning by 20%.

Some of the team initially felt apprehensive about missing critical happenings on their day off or having one less day to schedule meetings and get synchronized on process. One of the biggest surprises, though, is that both of those turned out to be non-issues once we started the rotation and everything just felt normal.

We consider the experiment a success or we wouldn’t be doing it. Some of that success is a relative productivity increase. Another substantial win is simply the team feeling better – and we love our team. One of them says “I feel more alert and capable at work with the extra day of rest.” And I’m not going to lie: this worked because we have a team that is super flexible, committed to the overall success of the company, works like they love what they do, and is willing to make things work.

It’s super important to us that some of the feedback I received was that the team identified there was a business reason for this experiment – that it improved focus and performance – but that we did it because we genuinely care about the well-being of our people.

And the yield is this: in a given week, productivity is currently the same in 4 days as it was in 5. It’s the same. We had an initial bump (I’m sure over the novelty) when it was actually a little bit better in 4 than it was in 5. I’d call that a win. Your mileage may vary, but I’d love to hear about others experimenting in the same or similar ways.